The “Pest Talk” radio show on pest control in Santa Clarita recently highlighted the one animal that a wildlife removal specialist is intimidated by: owls.

Frank Ortiz from Advanced Wildlife Removal joined the show’s host, Cardon Ellis from Unipest, to explain why he thinks owls are “super creepy.”

“There’s a creature that actually scares me: owls,” said Ortiz. “It’s super creepy because it’s not (like) a raccoon. You can be kind of rough with a racoon. You can’t be rough with an owl. They’re kind of delicate in a way.”

Another way owls are different from raccoons is that they don’t tend to concede when Ortiz shows up to remove them from a customer’s attic or similar space.

“The raccoons, a lot of them back down, they run from you, they’re scared,” said Ortiz. “But with the owls, they just don’t back down, and they’ll go into their defensive pose where their wings spread out and then they start rocking back and forth and hissing at you.”

Ortiz went on to share a specific call regarding an owl, when the owl entered an unoccupied home’s chimney and “destroyed” the whole house in an effort to escape.

“The owl was dead on the floor when we got there and the house was destroyed — books off the shelves, vases fallen everywhere,” Ortiz said. “Everything in the house had droppings, feces, urine all over it. Stuff was broken, the bedspreads and everything was horrible.”

The owl was removed from the property, and Ortiz and his team also cleaned and disinfected the entire house. But when they arrived to complete the job and close off the chimney the next day, they discovered a second winged intruder.

“We go back the second day and there’s another owl in his fireplace,” Ortiz recalled. “He’s lunging at the fireplace glass… So we open the fireplace and we just put a sheet around the owl and grab it by hand and pull it outside, and we got to let it go. But it’s super gnarly how quick they lunge, and their talons at the same time, … (it) is pretty intense.” 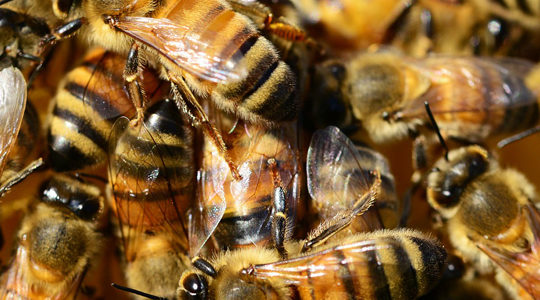 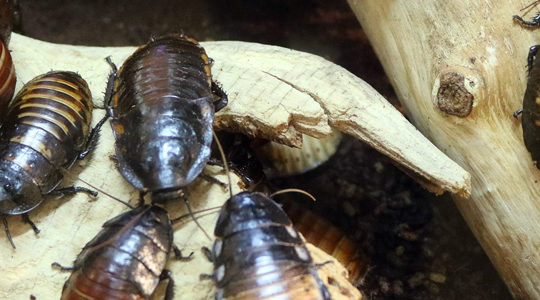 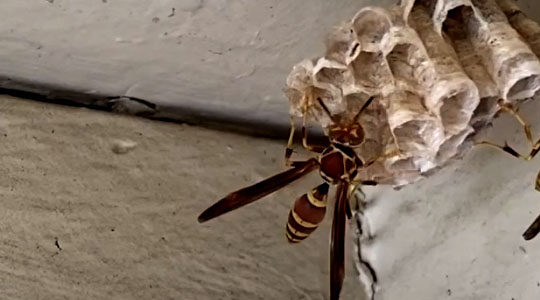 How To Identify And Treat Dry Wood Termites