If you’ve ever asked the question, “How did killer bees come to California?”, a Santa Clarita pest control company owner is sharing the story of the Africanized bees’ arrival, and clarifying how common they are locally today.

Originally, only the more docile European honey bees were present in Santa Clarita, but this changed in the decades after an “accident” in 1954 in Brazil, according to Cardon Ellis of Unipest.

“A scientist there had a greenhouse in which he was starting to cross-breed African bees, which are very effective but very hairy pollinators — they also have really horrible honey — and the European honey bee,” Ellis explained. “They were hoping to get the pollination co-efficient out of the European honey bee with the good honey by making a hybrid.”

But when a man visited the greenhouse and misunderstood what was taking place there, his decision to act would impact not only South America, but Central America, Mexico and the U.S. too, Ellis noted.

The Africanized bees flourished over the next 40 years, continuing to reproduce and travel through South America, Central America and into Mexico before finally reaching California in the 1990s, according to Ellis.

“When I was a kid, the killer bee scare was just starting to happen,” he recalled. “I remember seeing news reports about killer bees are finally making their way up through Mexico.”

Ellis continued, “Now it’s estimated that the vast majority — in excess of 90 percent — of the hives that we find are Africanized or semi-Africanized hives.”

In general, when bee attacks take place in California today — like the bee attack in Canyon Country in Feb. 2019 that left a dog dead and injured a second dog and two women — the bees involved are Africanized or semi-Africanized, according to Ellis.

Santa Clarita residents who spot a bee hive on their property can call Unipest to come out for an inspection and possible bee hive removal. 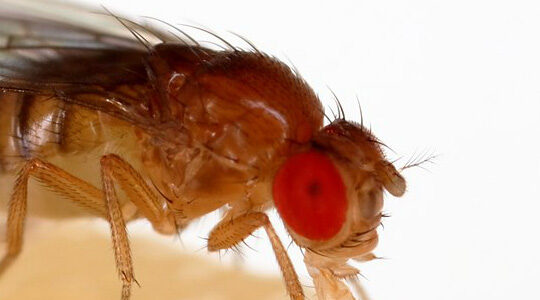 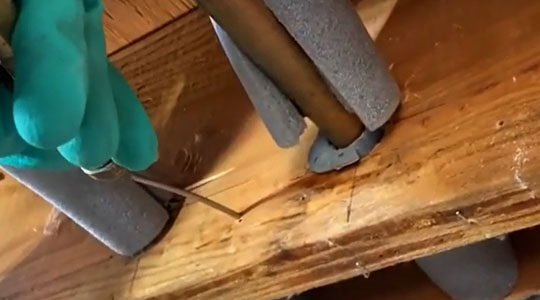 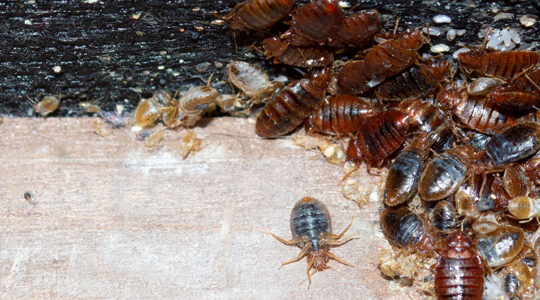 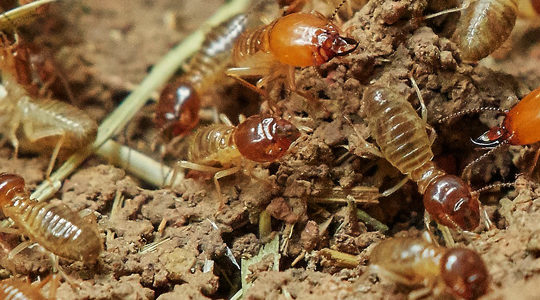